Romantic hosts enamored to the city encircled by millennial ramparts, azure sea and islands with Robinson-like soul will understand if the same happens to you too. Because, when in Zadar – you shine! Such city offers a lot! Thrilling history, gastronomic paradise, fascinating nature or a crazy night out are only a few possible choices. Just before you untie ropes for some of the surrounding islands such as Ist, Iž, Molat, Olib, Premuda, Rava or Silba, you'll spend unforgettable time in the city.

The Zadar coastline is part of the city with exceptional rythm. With unique Sea Organs project realized in 2005, architect Nikola Bašić arranged/orchestrated the energy of the sea. Splashing the shore, waves create divine music, a pleasing murmur for your ears. Besides singing with the sea, you can greet the setting sun as it disappears on the azure horizon. Greeting to the Sun, another unique installation from the same architect, encompasses successful contemporary interventions in the old city core that was largely destroyed (almost 80 percent) during the Second World War.

Therefore, almost all buildings in the most famous and popular street in Zadar, Kalelarga, are newly built. Among all magnificent architectural and cultural monuments that survived turbulent history of the city, St. Donat’s Church from 9th century is clearly the one that stands out as a symbol of the city and Croatia’s most important monument of pre-Romanesque architecture from early middle Ages. Furthermore, the Roman Forum is the largest one built on the Eastern Adriatic coast and St. Anastasia’s cathedral is the biggest cathedral in Dalmatia. 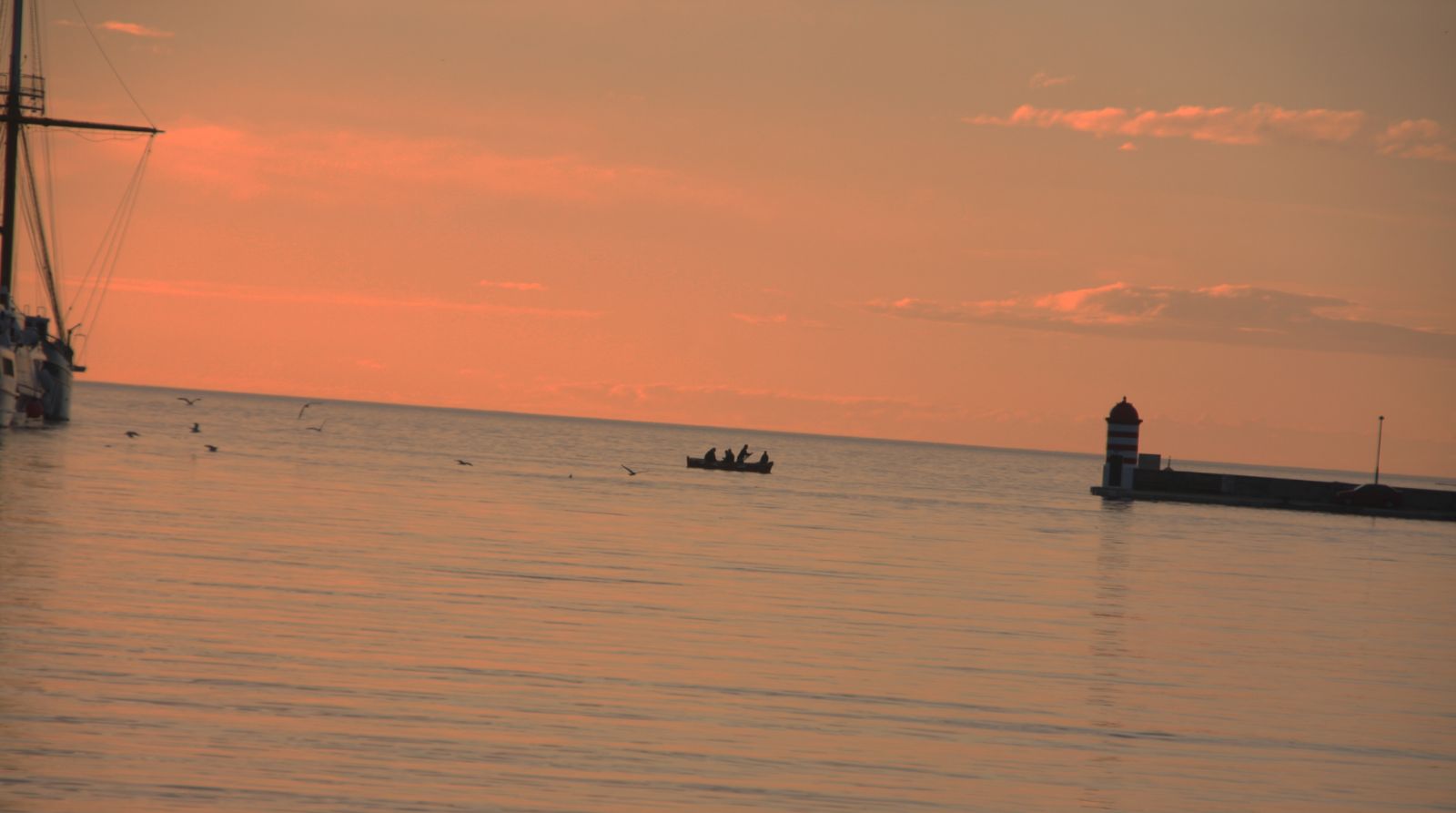 Because of its ideal geographic position, the camp offers great additional content and attractive locations you can visit.

20 mins by car without traffic